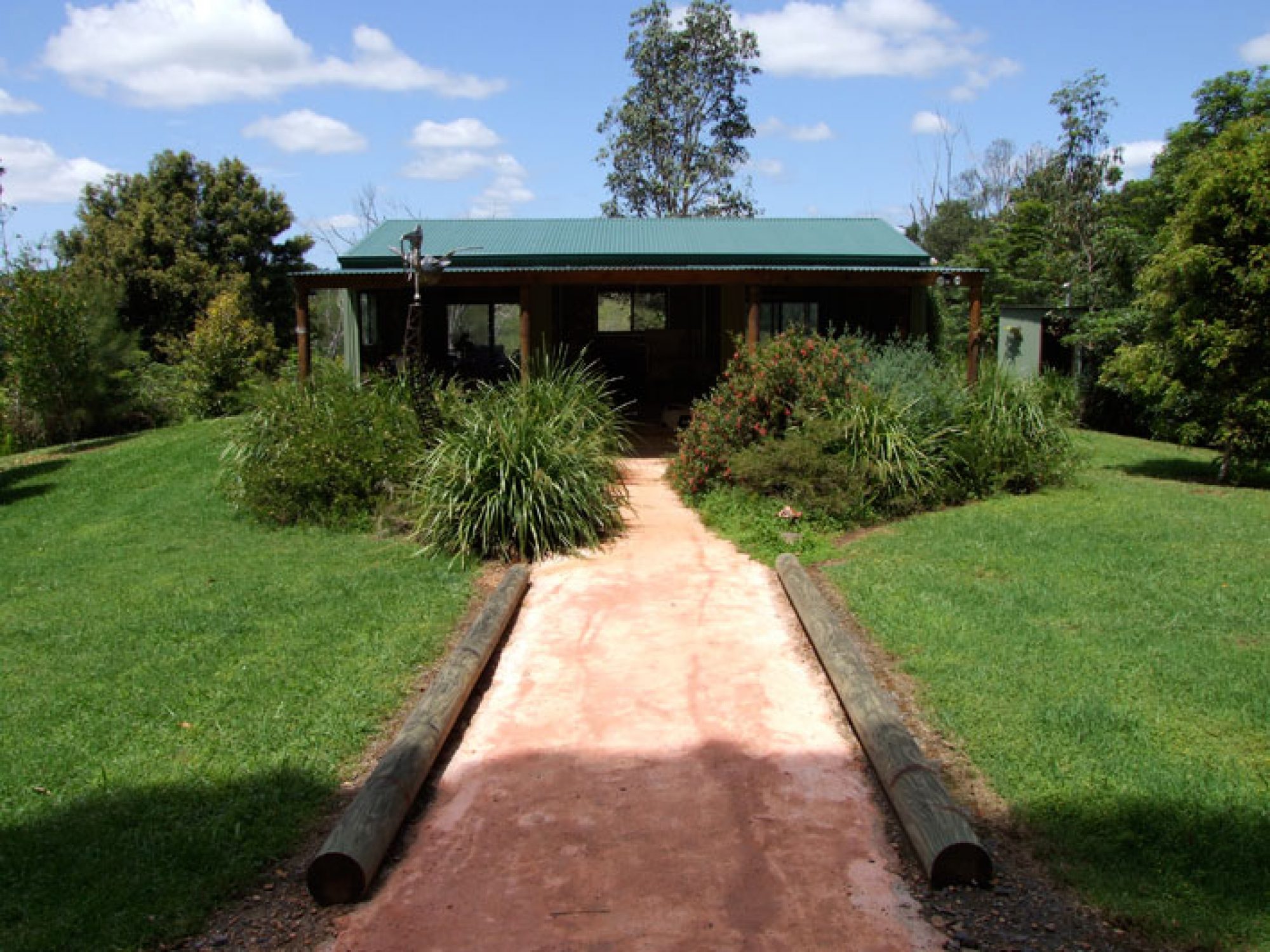 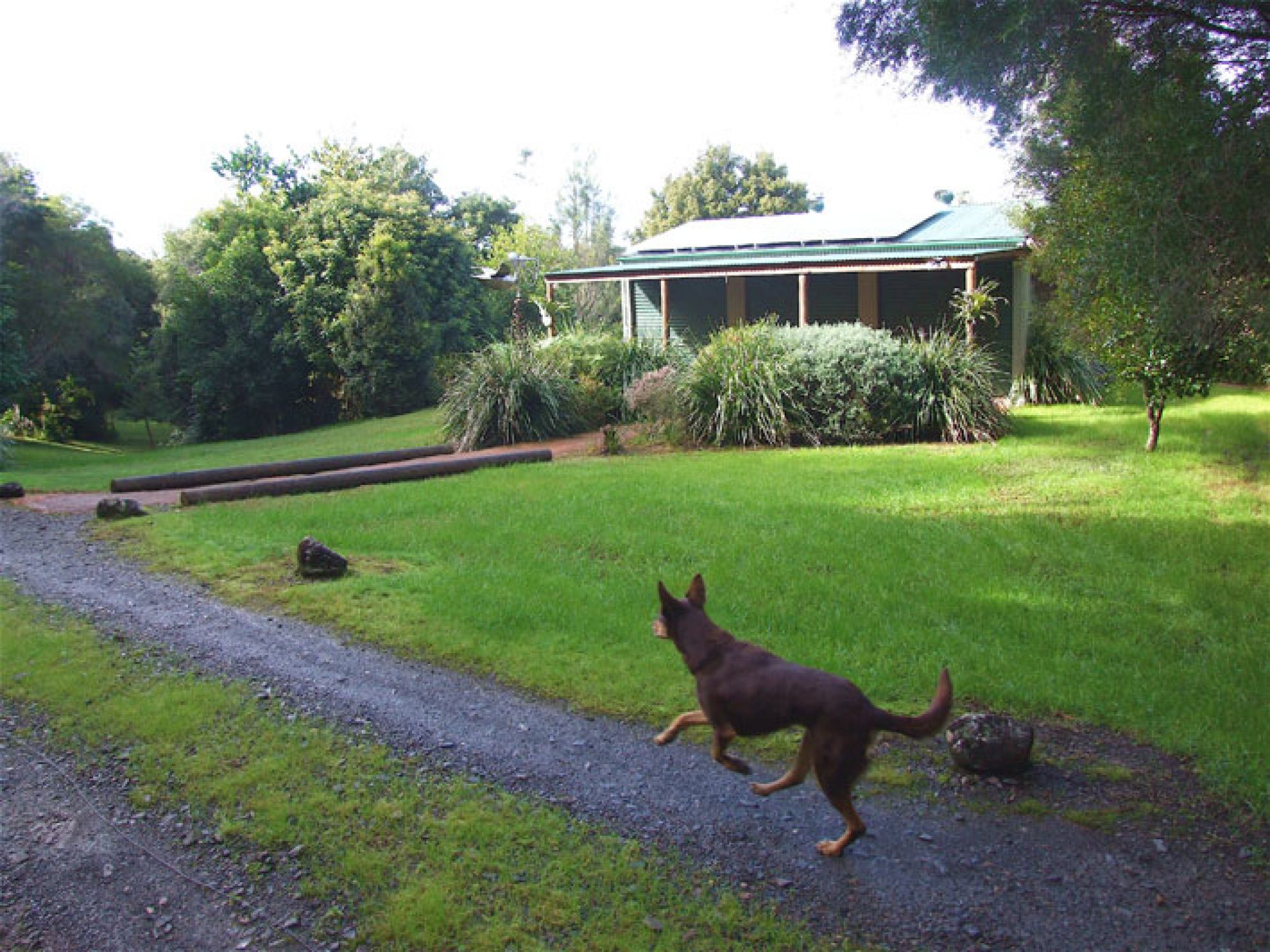 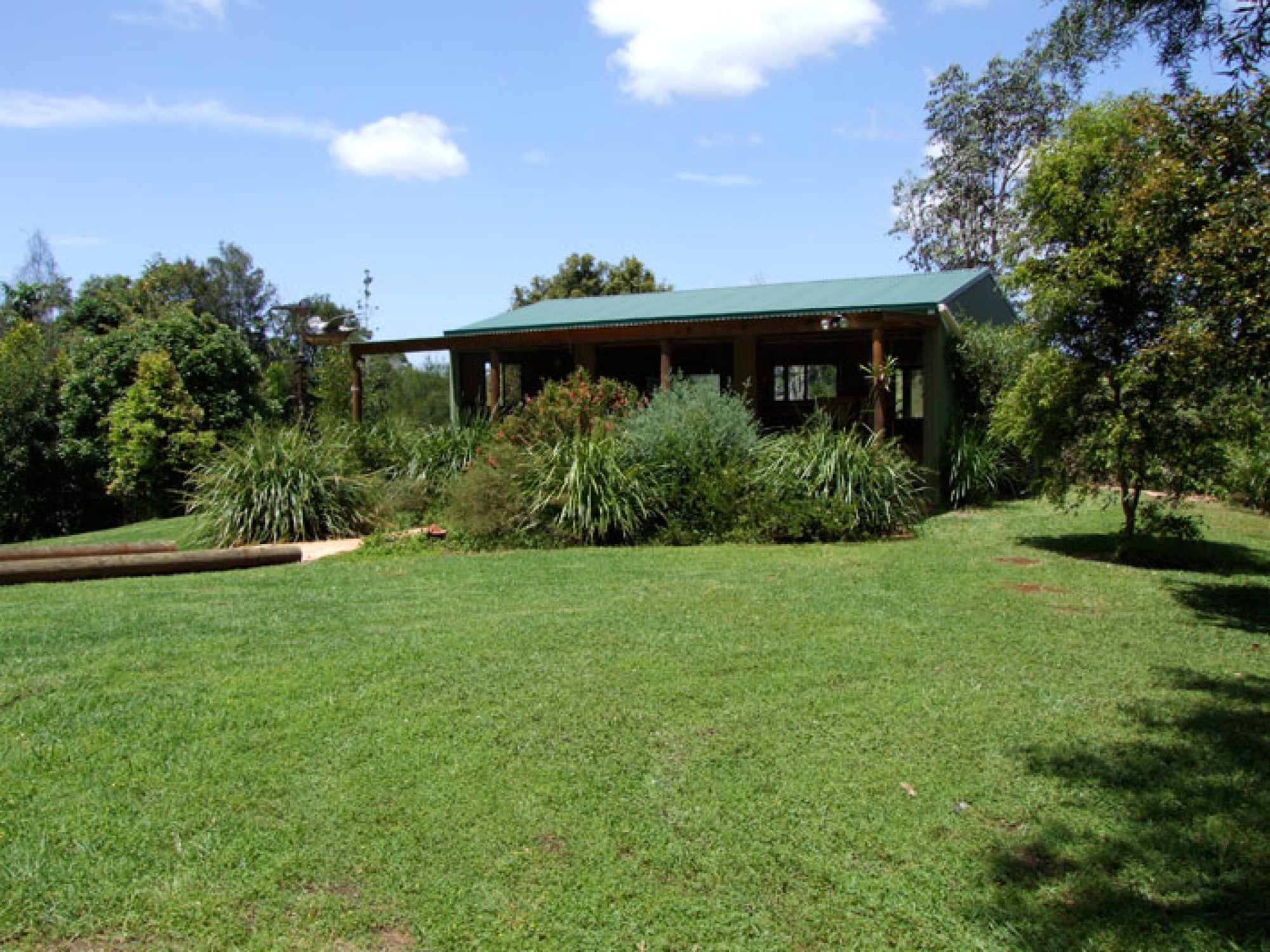 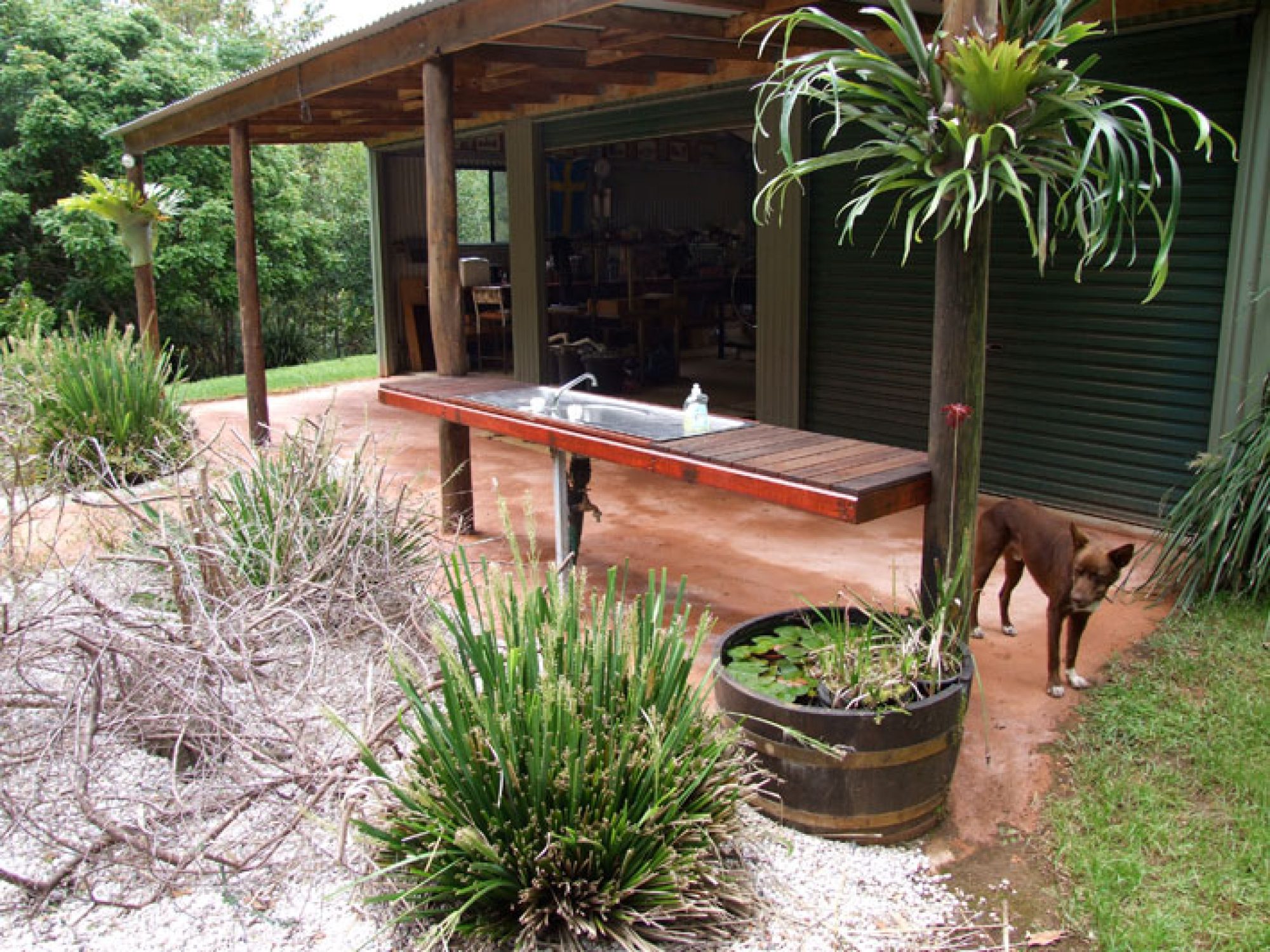 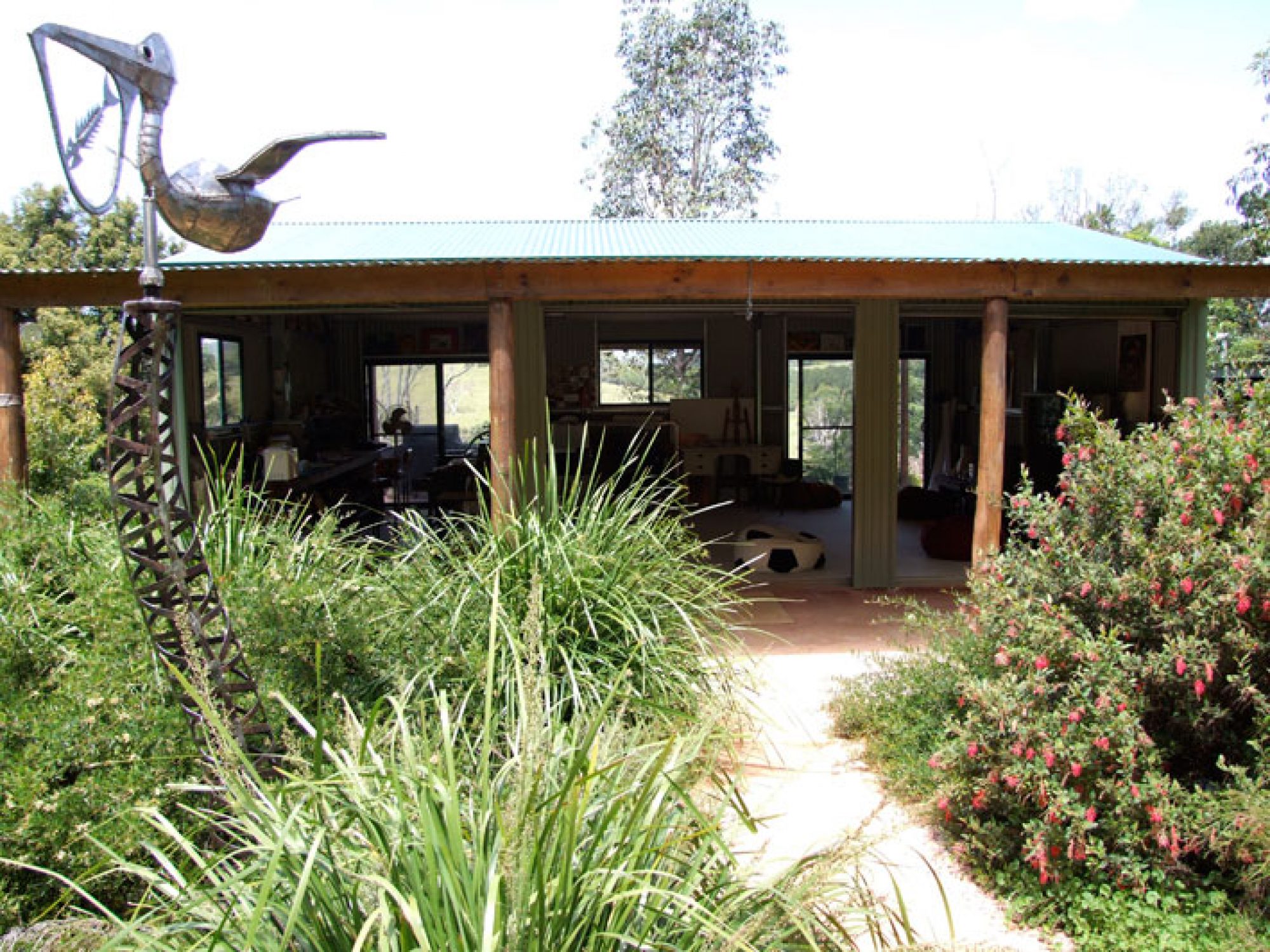 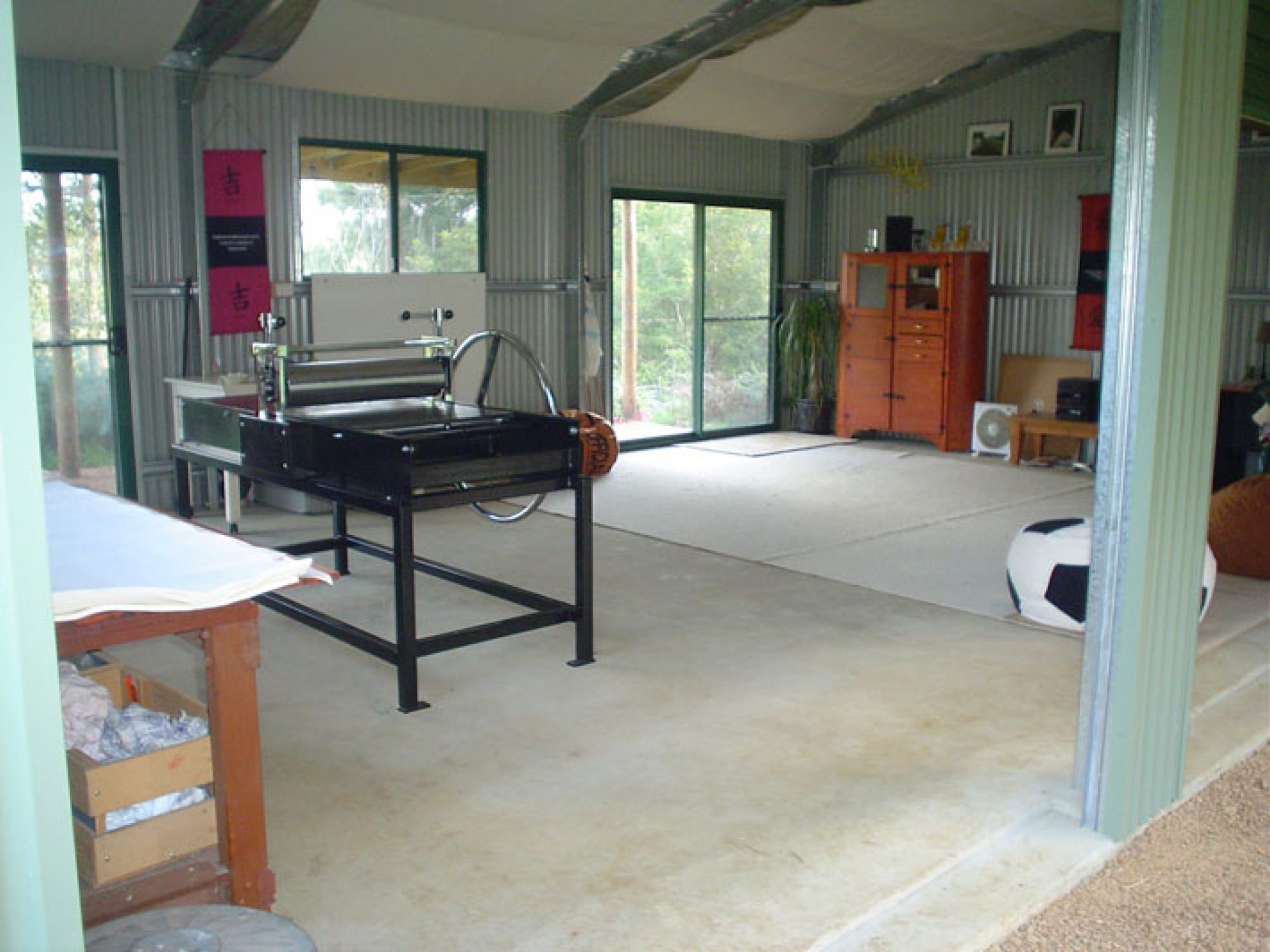 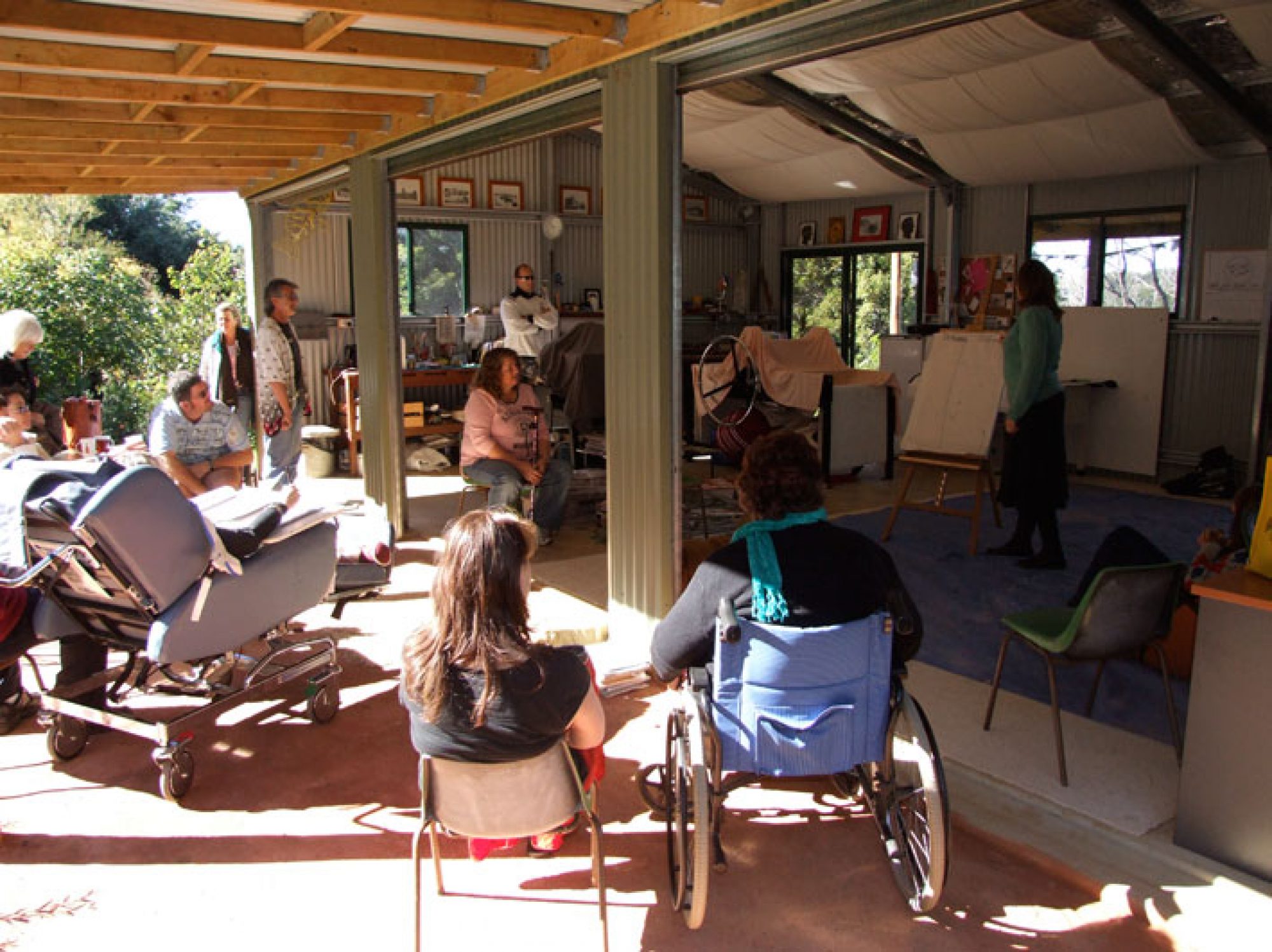 Most people refer to it as a disability. I almost see it as a gift. To experience near death and be able to view life from a new positive perspective is something that I have found many Acquired Brain Injury (ABI) survivors have in common.

In August 2002, I was riding through the hills behind Byron Bay NSW when I crashed my beloved Ducati in a high speed accident that left me with eight broken vertebrae, a couple of broken ribs, a punctured lung, a dislocated femur, a broken shoulder and a traumatic brain injury.

My name is Scott Trevelyan and I was halfway through a Visual Arts Degree at Southern Cross University (SCU) studying printmaking. The accident changed my life. It took a year of hard work teaching myself to walk again properly whilst learning strategies to overcome severe fatigue before I could find the stamina to return to study and resume printmaking in the university studios. In that time, I found that the repetitive nature of printmaking very cathartic and almost meditative. I also developed a strong desire to share the benefits I had encountered whilst making art, with other survivors of an ABI.

As part of my course, I worked with staff from SCU and the North Coast Brain Injury Rehabilitation Service to design and build a wheelchair friendly art space, Willowbank Studio, on my property at Alstonvale. I also joined a Ballina based organisation known as BISSI (Brain Injury Support Service Incorporated), where I was later to be elected as President and have held the position since 2006. With over 60 current members who have survived an ABI in some form, BISSI’s priority is to help members (and their carers and families) learn to live with the everyday challenges associated with such a complex injury. The aim is to promote social reintegration so that members may once again, be accepted productive contributors within our community. With a strong focus on empathy and understanding, BISSI is run by people with brain injuries for people with brain injuries.

Willowbank Studio was officially opened in November 2006 and has held fortnightly workshops for members of BISSI ever since. These workshops are facilitated by myself and occasionally with the services of a qualified Art Therapist. They aim to bring together people who live with an ABI in a safe, creative environment, to participate in art activities designed to facilitate self-expression, self-awareness and healing targeted to their specific needs. A further aim is to support participants to make connection with others who may understand and share the very great impact of ABI on daily lives and functioning, thereby decreasing isolation and increasing a sense of empathy and relatedness. Some participants find that even just showing up and drinking cups of tea to be a rewarding experience. All art tasks are designed to ground participants in the here and now, respecting the path they have and will travel as a result of their injuries, via guided therapeutically oriented art making.

Several exhibitions have been held to display work undertaken at Willowbank with the most recent display to commemorate Brain Injury Awareness week  held at Northern Rivers Community Gallery, Ballina. There is no charge for access to Willowbank Studio for survivors of an ABI.